Today I have the pleasure of being here with Mike Palladino and Ezra Firestone in Texas.  I was in Texas for an E-Commerce event by Ezra and he actually does Jiu Jitsu.  After I met him he recognized me from bjj so we decided to train together. I’ve been researching a lot on internet marketing and a lot of these marketing guys actually train bjj as well! Ezra is probably the best E-commerce guy in the United States, so it is a huge pleasure to have him on the mats.  Mike Palladino is a super high level black belt who has a school in upstate New York, I have trained with him before when I did seminars and he is super tough, today he is going to show us a Rolling calf crank.  Check it out below and then check out my breakdown.

So guys this is a super good technique, like Mike said in the video above, sometimes you cannot get both of the hooks in for back control when you are rolling with a high level guy.  This type of attack can really surprise your opponent and it is very painful.
Some people don’t like the calf crank but if you don’t tap it can tear your muscle.  Notice when he has his one hook in he grabs the foot that is not hooked before he rolls.  Guys, this is very important.  If you don’t have control of both legs, you will not be able to roll.
Once he has the control of both legs, Mike goes for the roll, when he finishes the submission he grabs the top of

his opponent’s foot and uses his other foot to push his shin into their calf.  This is a very strong finish.  Anyways guys, I hope you like this technique, try it out! Also, if you haven’t already download my FREE E-Book, I think this can really help any bodies Jiu Jitsu! Oss 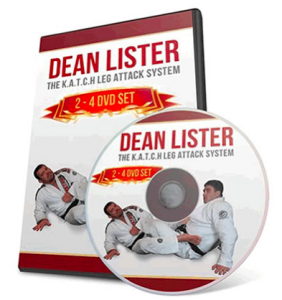