Here is the breakdown of the key points of how Jimmy does his over-under pass:

Jimmy has just launch a new DVD instructional where he cover all the details about his passing game. I watched and loved the variations he has to the Over-Under Pass. Click Here To Check It Out: 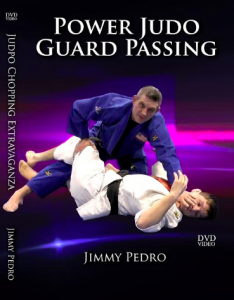